PHWFF to be featured on an upcoming episode of The Seahunter!

Mark your calendars and set your DVRs!  Project Healing Waters Fly Fishing and Sabrina Beganny, U.S. Army (ret) will be featured on The Seahunter on Saturday April 20, 2019 at 10:30AM EST on The Outdoors Channel.  You can watch a a teaser of this very special episode below.

Be sure to check your local listings for regional airtimes

Fun fact: the Outdoor Channel is offering a FREE PREVIEW for the entire month of April! 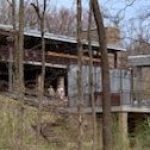 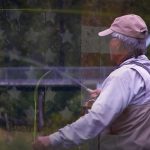