Joe Cresta was born and raised in Massachusetts.  His love affair with the outdoors started at Plum Island and has reached across the United States   After a stint in the U.S. Marine Corps, Joe returned home to Massachusetts and picked up where he left off: fishing!  He came across fly fishing later in life but that didn’t stop it from becoming obsession. After joining Malden Anglers ( a locks fly fishing club where he now serves as President), he started a PHWFF program there in late 2013, and as they say. “the rest is history!”  As Regional Coordinator for New England, he  hopes to build this great program up even more across the northeast. 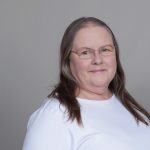 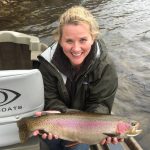