“In Flight” a full-length feature from Benelli USA follows PHWFF Founder Ed Nicholson and PHWFF alum Wes Hodges on their journey of friendship, service and the outdoors. Watch it below.

“After an early discharge from the military, Wes Hodges did not know what to do, where to go, or who to turn to. That was until he joined a Project Healing Waters retreat to the Rose River in Virginia and was introduced to Ed Nicholson – the nonprofit’s founder. From then on, Ed took Wes under his wing and the two developed a long-lasting relationship centered around service, the outdoors, and most importantly, friendship.” – Benelli USA 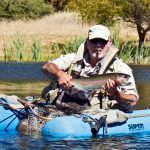 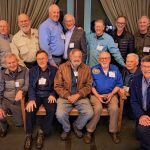